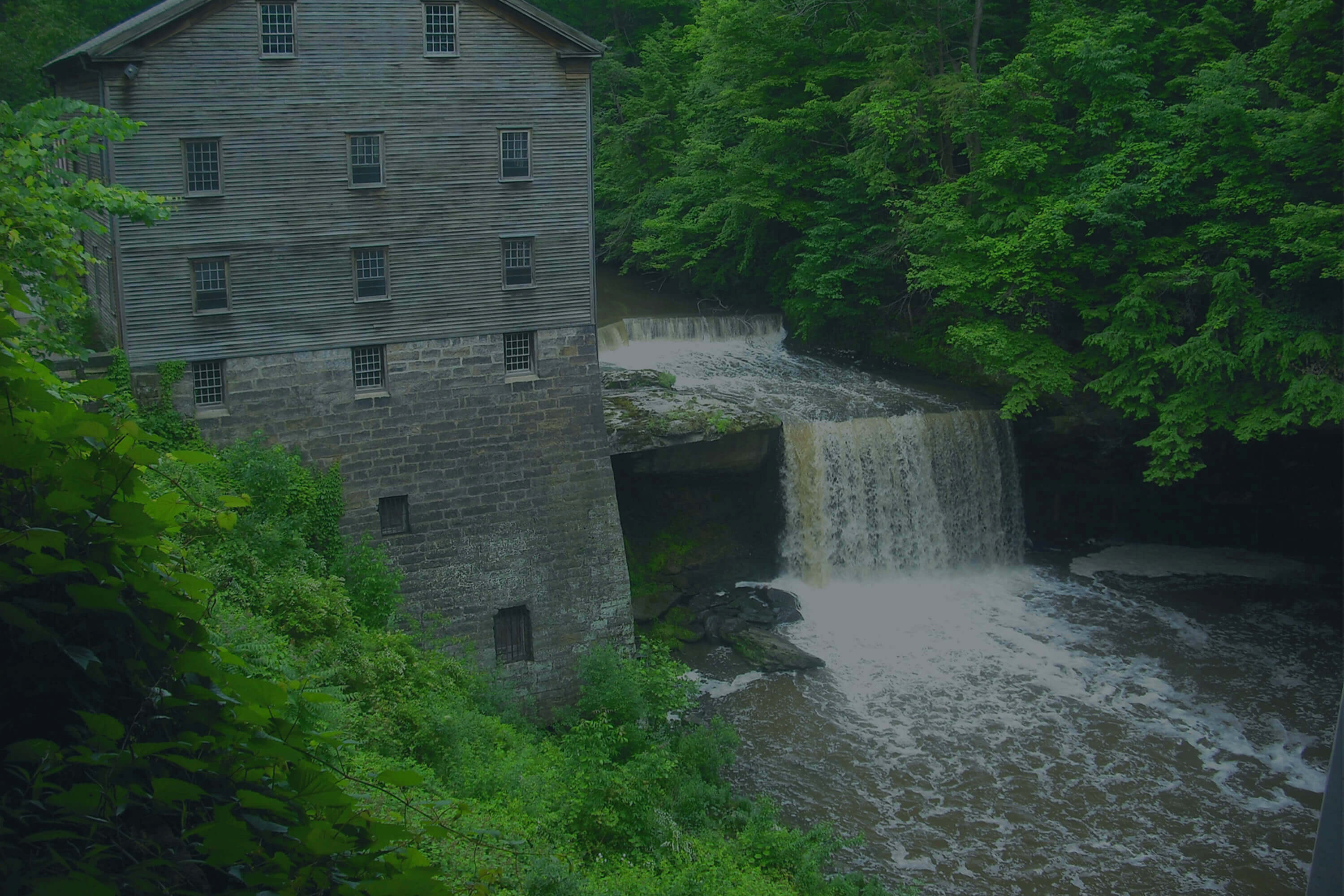 The muscles of the cheeks and lips are attached to the gums and tissue of the mouth by a piece of soft tissue called a frenum. Sometimes a frenum can be attached too high on the gums causing either recession or spaces between teeth.

In addition, there is another frenum under the tongue. If this frenum is attached too close to the end of the tongue it can adversely affect swallowing and speech. Sometimes this is referred to as being "tongue-tied".

A Frenectomy is a simple procedure where either part or all of the frenum in question is removed in order to return a healthy balance to the mouth.